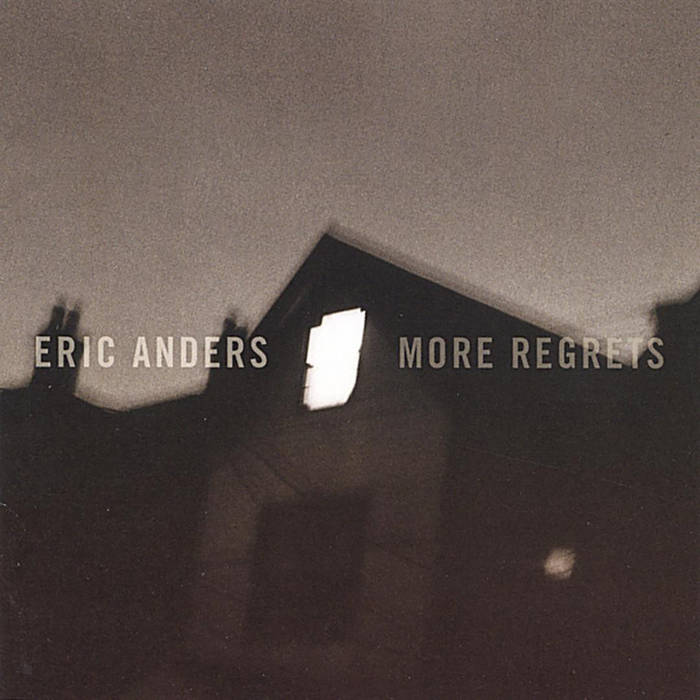 This eclectic and ethereal CD is the second full-length release from this singer-songwriter.

Recorded in the valley at Akadak Studio, Mad Dog Studios, and LAFX.
Mixed at LAFX with Seth McLain as assistant engineer.
Mastered by Kris Solem at Futuredisc in Hollywood.

Art and Design by Coco Shinomiya.
Photographs by Michael Wilson.