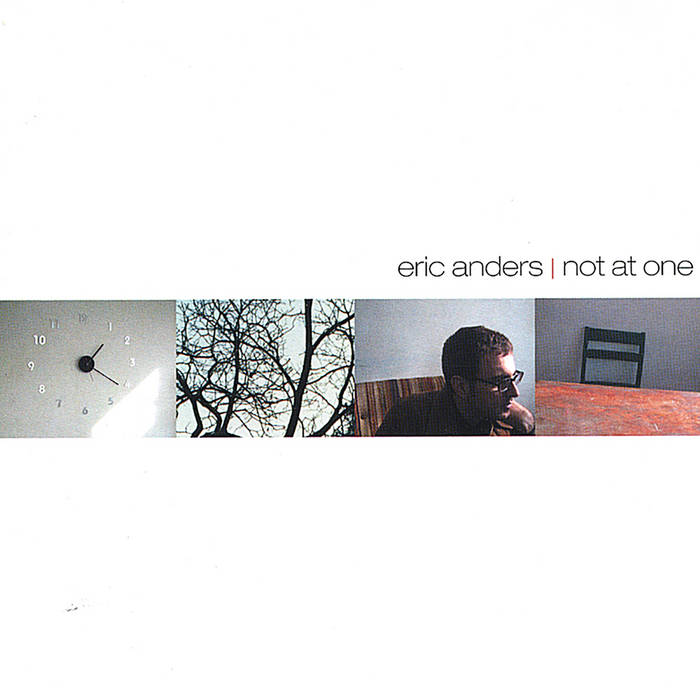 The melodic and moody debut release from this California-based singer-songwriter.