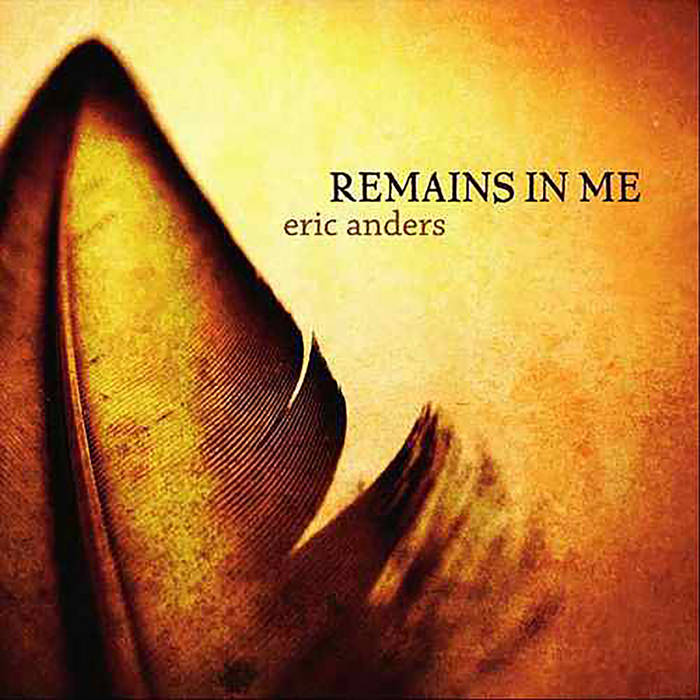 This EP was inspired by the Michael Apted award-winning documentary, Incident at Oglala, which can be seen in its entirety on Google Video. Produced by Trespasser William's guitarist/producer, Matthew Emerson Brown.

Produced and Mixed by Matthew Emerson Brown.
Recorded at The Track Shack, Seattle.
Mastered by The SoundLab at Disc Makers.